Freight transport: from Estonia to Estonia

Estonia – Baltic state – have achieved most compared to other Baltic states since its independence in 1990. The country’s gross domestic product (GDP) and other indices quickly reached the average of EU, and HDI index is high compared to other countries of the world. In less than 15 years Estonia, like Latvia and Lithuania, joined two important international organisations: EU and NATO. The membership contributed significantly to the competitiveness of the country.

Estonia is among 10 top export partners of Lithuania. Freight transport to Estonia, compared by the volume, is lower than to Latvia, Russia, Poland, Germany and other countries.

Firstly, the market is two times smaller than Lithuania’s. Even though purchasing power is bigger but Estonia is far from Switzerland or Norway.

Carriers of the company travel on Lithuania–Estonia route each week. Cargoes travel not only from Lithuania but also from other European countries: Spain, France, Germany, etc. 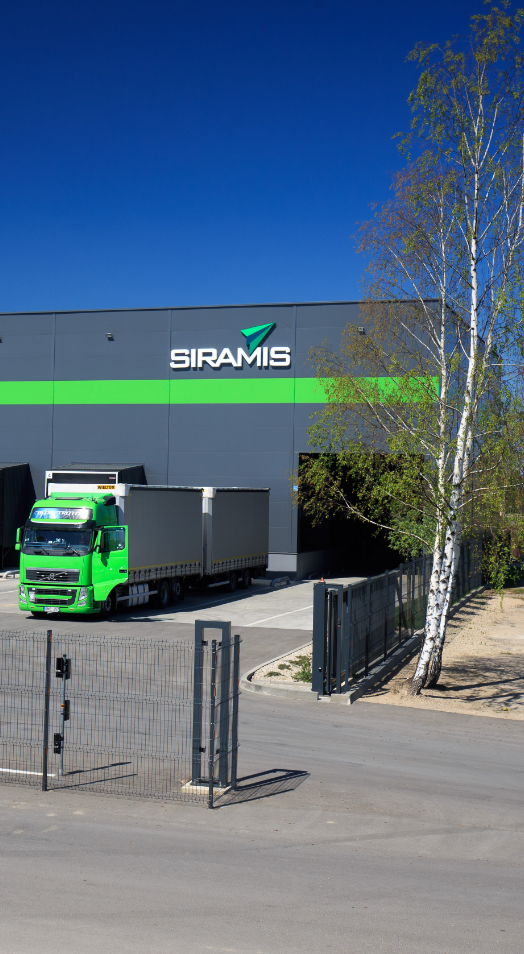 Even though Estonia has several islands, most of the cargoes are transported to the biggest cities in the country: Tallinn, Pernu and Tartu.

For over 20 years of transportation services, Siramis got to know all the neighbouring countries. We make the routes quickly and offer the additional service that is beneficial to the clients: freight storage in a strategic location near Panevėžys bypass (halfway between Vilnius and Riga).

Siramis ensures the best possible cargo safety: each tractor unit has a GPS transmitter so freight forwarders can see and precisely inform about the delivery in real-time. To practically eliminate the risk, we can offer additional insurance to your cargo. Our specialists will help and offer service for the best value for money.