The country has the largest European seaport in Rotterdam, and one of the biggest airports in Amsterdam. Cargoes from all over the world are transported here or vice versa. Therefore, the logistics companies often transport different consignments to and from the Netherlands. 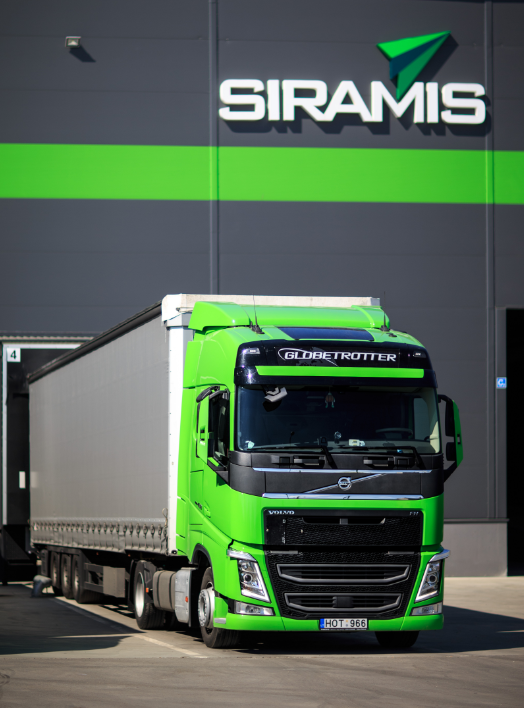 The Netherlands is the biggest European seaport for the carriers and many tractor unit drivers can often say: “I’m on the way to the Netherlands”. Rotterdam port is in constant movement: goods from the ships are transferred to the trains and tractor units or vice versa.

The Netherlands is the country of combined transport. After all, Rotterdam seaport is the largest, and Amsterdam airport is one of the biggest in Europe. Therefore, cargoes are transported to the Netherlands from all over Europe by tractor units, then transferred to other vehicles and continue the journey by air or sea.

However, the Netherlands isn’t only a transit country. Consignments travel to the Netherlands from Lithuania frequently: export to this country is higher than to Belgium, Denmark, Finland or such big countries as Italy and France (data of January–April 2018). Lithuanian businessmen appreciate the Netherlands. Goods for hundreds of millions of euros are transported on Lithuania–the Netherlands route (and vice versa) each year and growing.